Why? More and more countries are putting bans on the TikTok app due to its proof of child-stalking (as their the top app users) by pedophiles and child-trafficking criminals. Keep your kiddos safe, folks, and pay attention to what they are posing on TikTok.

by Jacquelyn with 5 Comments Design

Marked by a lovely pandemic (*eyeroll) that shattered our “normality”, 2020 and 2021 also saw unprecedented political, social, and environmental unrest. Many of us experienced a level of chaos we couldn’t have possibly planned for. Around the world, creative professionals have been operating on what feels like quicksand.

Because visual culture is intimately connected to lifestyle shifts, our design trends shifted as well.

Environmental awareness peaked in 2020 and 2021. Moving forward, the interest in eco-friendly packaging will shape digital design. Biodegradable materials offer a great solution to a planet-ethical brand. Brands will be expected to operate with an elevated level of awareness in multiple respects going forward thus leaving designers to be inspired by the “going zero” movement and designing accordingly.

One of my favorite trends of the year; behold rebellious, brutalist graphics that defy the grid. Designs in this “Off the Grid” trend are an ode to asymmetry. Type pops up where you least expect it to, and when it does, it’s usually reverse contrast, wavy, or ransom-looking. When it comes to design, expect the unexpected.

A big trend was bringing back the 70’s. No more pixel-perfect graphics and instead of a push to use more worn-out images (aka. 70’s photo quality). Analog techniques like risograph printing are making an important comeback in both physical and digitally-crafted graphics. I have a feeling this comeback was really stemmed from the calming, laid-back nature the 70’s appeared to be. Something we needed more of in 2021.

Design in every Color, Size, & Orientation

Now, this was way overdue. Strip down most design elements in marketing throughout companies and you’ll see a representation of who is on the team. It was time to change in both categories. Some Asian markets switched from showing only Asian models and people in their ads to those of all ethnicities. And of course, popular brands are highlighting women of color more and fashion and makeup brands are even embracing gender-neutral and LGBTQ+ models more than ever. Natural representation of everyday life in media… Finally! Diversity, beauty, and life all go hand-in-hand. 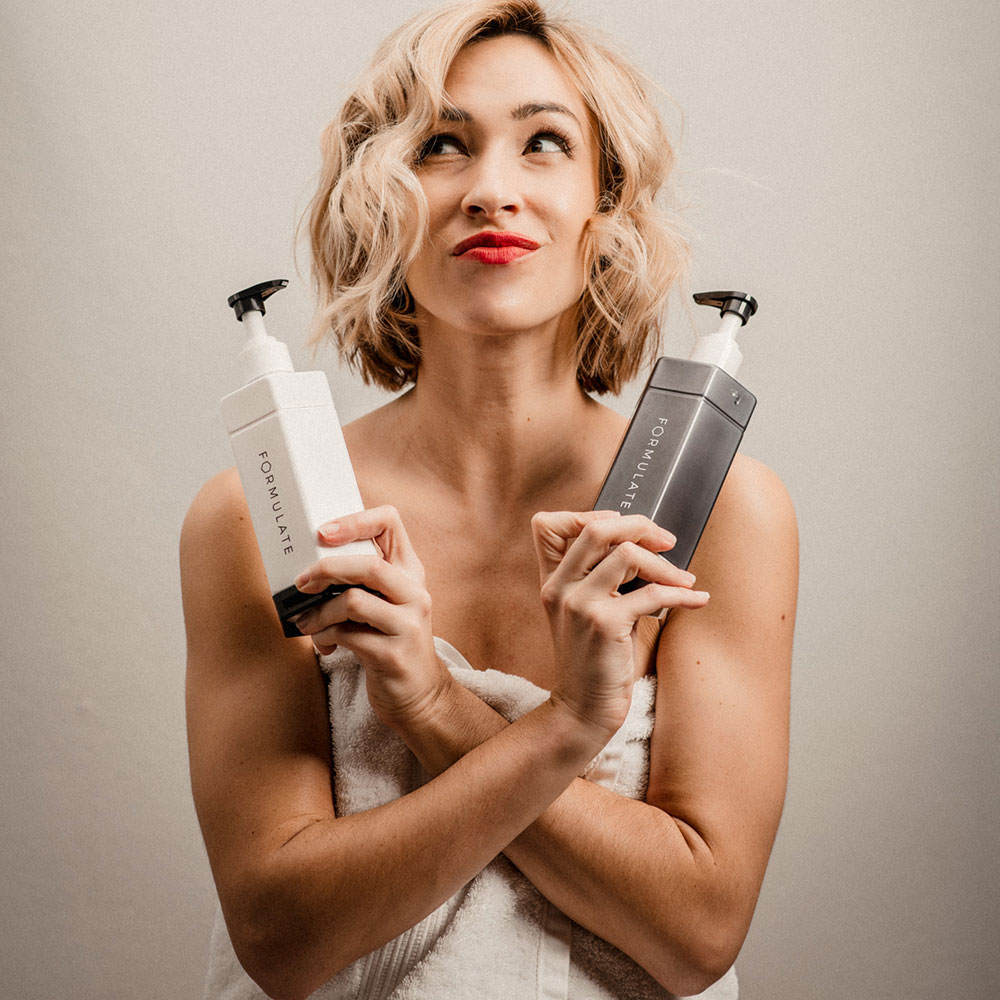 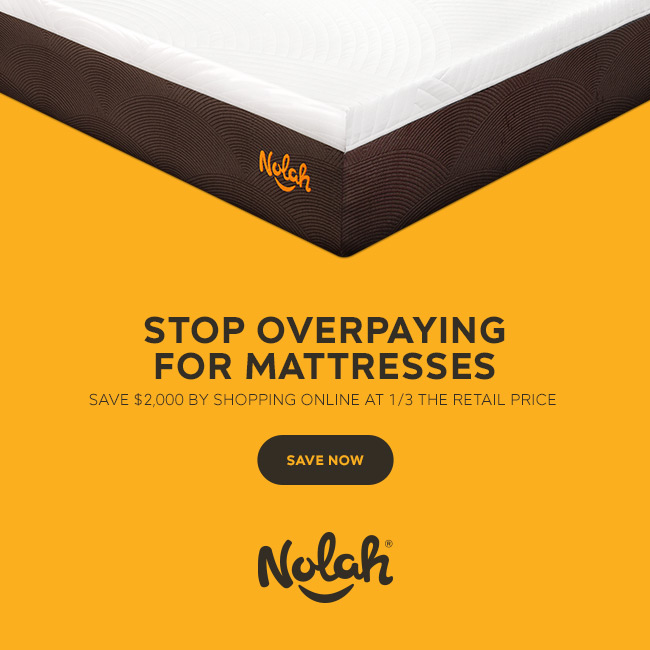